I recently presented a tutorial on Protégé–a widely-used ontology editor developed at Stanford University. Some of the students (all in Biomedical Informatics) were already pros, while others were new to implementing ontologies in OWL and Turtle. Many of them have training in Basic Formal Ontology and were eager to apply it, so I put together the assignment below, with a scenario based on one I commonly used to teach Mill’s methods in Critical Thinking courses (for complete step-by-step instructions and an OWL file that presents a key, drop me an e-mail). I may tweak it in the future, but I thought it went over well. Although the scenario is silly, the basic technique of using defined classes and a reasoner to identify instances through re-classification is a frequently used technique in scientific and research applications of ontology. 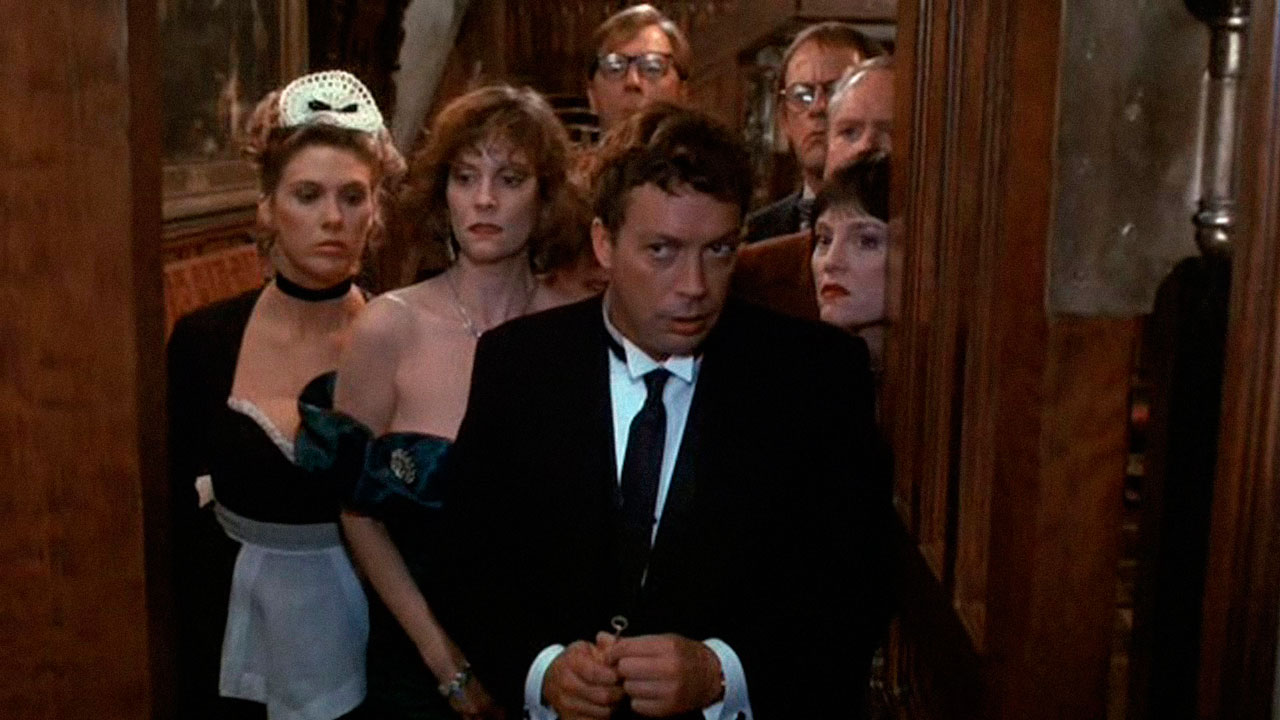 The Case of the Murdered Psychologist: A Protégé Murder Mystery

A psychologist has been murdered by one of her patients and your task is to find out whodunnit. Using her notes, you know facts about the suspects, as well as about the murderer.

We’ll use Protégé and one of its reasoners to discover the murderer in our data. Hopefully, along the way, you will learn how to import other ontologies; create classes, object properties, individuals, and various kinds of restrictions; and use Protégé as a knowledge base that can tell you something new about your data. (Note: usually, ontologies are built under the open world assumption, but for the purposes of the game, let’s pretend the available facts exhaustively describe the investigation.) We will use classes and relations from three other ontologies: The Relations Ontology, BFO 2.0, and the Mental Functioning Ontology.

Facts of the Case

Represent these facts in Protégé, reusing as many classes as possible from the Mental Functioning Ontology. Then, make ‘OURMURDERER’ a defined class, with an equivalence axiom described by line 9. With any luck, when you run the reasoner, the only possible suspect will be the only individual who instantiates the class ‘OURMURDERER’.